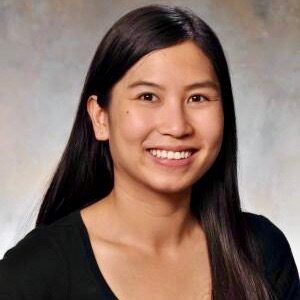 UChicago CS Assistant Professor Yanjing Li will be one of four researchers to receive the 2022 Under-40 Innovators Award from the annual Design Automation Conference. The meeting, which takes place in July in San Francisco, is the largest industry event focused on research and technology for the design and the design automation of electronic chips to systems. The award recognizes the top young innovators who have made a significant impact in the field of design and automation of electronics.

Li’s research interests lie broadly in computer architecture, systems, and very-large-scale integration circuit design. Prior to joining University of Chicago, she was a senior research scientist at Intel Labs. Li received her Ph.D. in electrical engineering from Stanford University, and an M.S. in mathematical sciences with honors and a B.S. in both electrical and computer engineering and computer science from Carnegie Mellon University. She has received various awards, including the Google Research Scholar award, Intel Labs Gordy Academy award (the highest honor in Intel Labs), and several other Intel recognition awards. She also earned an outstanding dissertation award from the European Design and Automation Association (EDAA) and has received multiple best-paper awards.