Emilee Urbanek SB ‘16, Alice Chang SB ‘16, Megan Renshaw SB ‘16, and Ariel Jackson SB ‘18 discuss FEMMES, why its mission is so important, their experiences at UChicago, and the future of the student organization.

FEMMES aims to close gender gaps present in the STEM fields by providing outreach programs that allow young women to learn in fun and supportive environments.

April 30, 2016 marked the second annual FEMMES Capstone at the University of Chicago. This event brings together female middle school students from the seventh and eighth grades with the hope of sparking an interest in STEM fields.

See here for a recap on the 2015 FEMMES Capstone.

FEMMES identifies this age range as being an important time in students’ self-selecting their interests.

“Studies show that this is the age where girls are beginning to [move] away from technical fields.” – Alice Chang

The developmental stage of students in middle school is just introducing abstract thought. Because so much of computer science is abstract, hands-on activities, like the process of using algorithms to create bracelets, are key in teaching the fundamentals of programming to young minds. 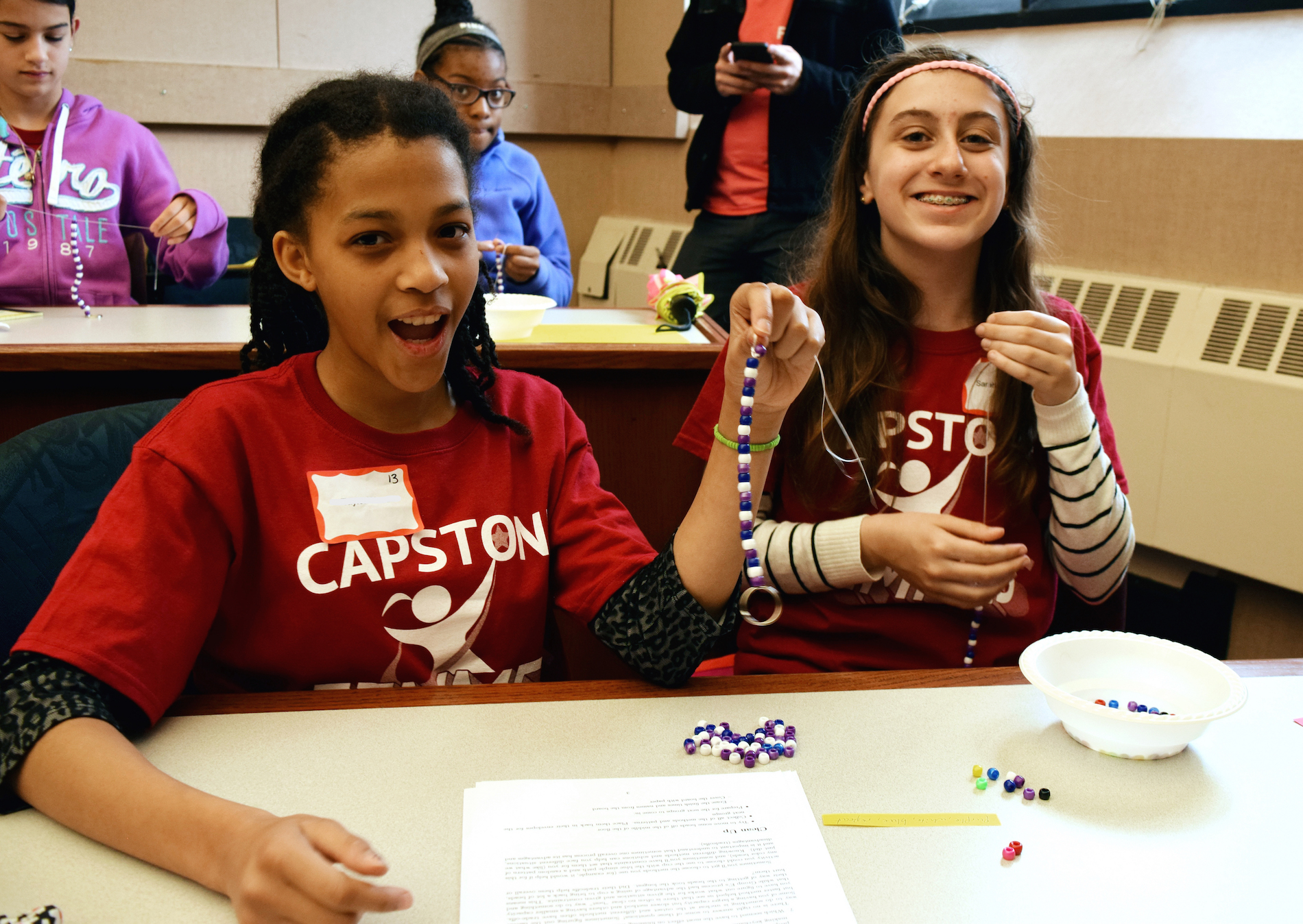 While the Capstone provides a great opportunity to stir up a passion for computer science and other STEM fields, FEMMES wants to push even further with their new workshop series. This 10-week series was introduced this year, with workshops beginning in March. The workshops give girls a chance to delve deeper into computer science concepts with a curriculum that covers variables, control flow, loops, arrays, and creating computer games in Python.

According to the NSF, of all the surveyed STEM fields, computer science was the only field where female participation had actually decreased at the bachelor’s level.

“Women need to have a voice in this field – to have women’s needs be represented.” – Alice Chang 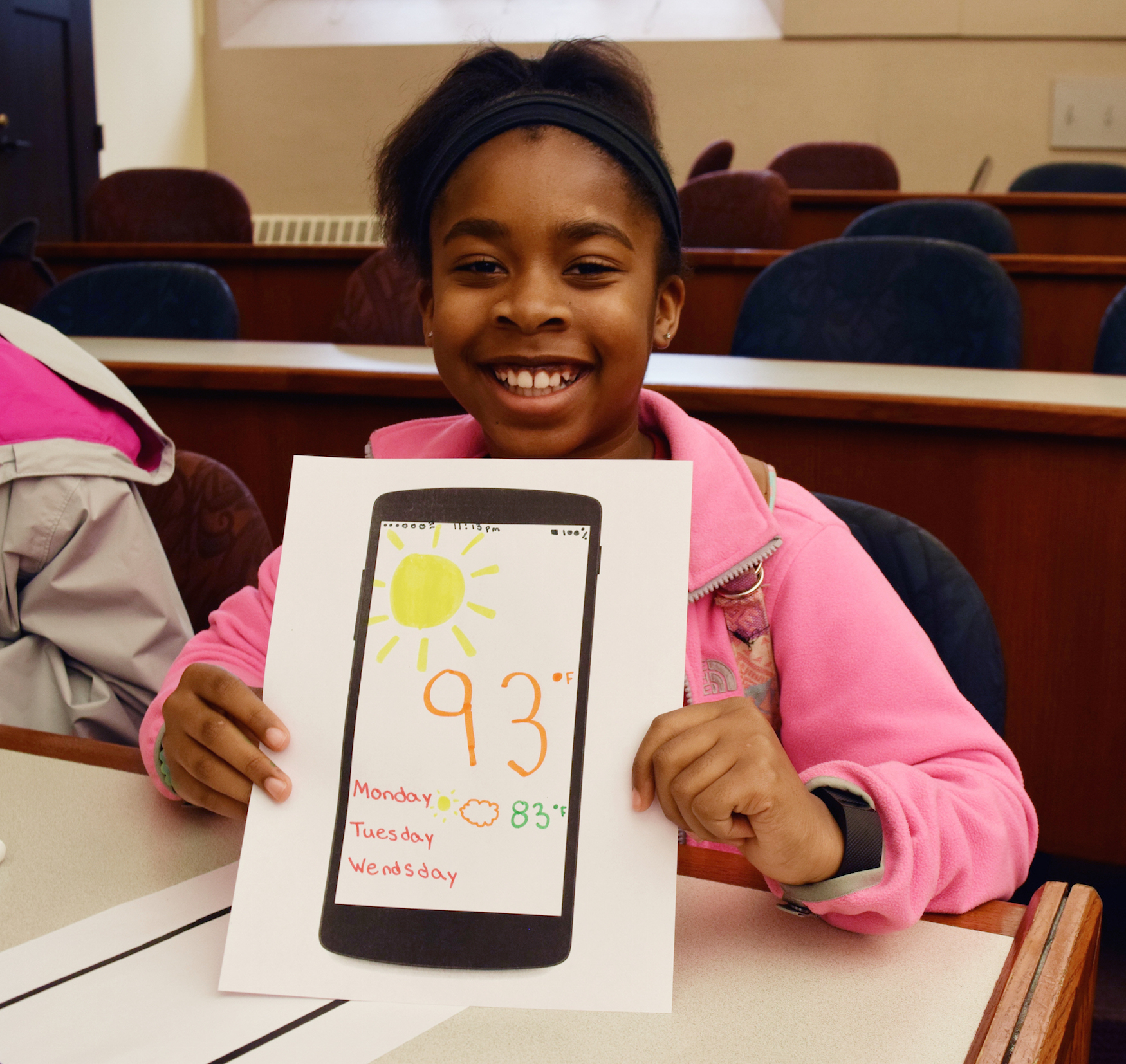 “Everyone [at the University] has been really supportive.” – Emilee Urbanek

The future of FEMMES

While many of the FEMMES founders are approaching graduation, the future of FEMMES is very bright. Margarita Sokolava, Operations Manager, was very successful in her final year as Corporate Liaison between securing corporate sponsorships and receiving a grant from the Women’s Board.

In the future, FEMMES aims to have more Capstone involvement from all STEM fields – with an emphasis on how computer science interacts with all of these fields.

“We had a lot of great professors helping us: Adam Shaw, Borja Sotomayor, Rick Stevens, Gordon Kindlmann, Diana Franklin, Bob Fefferman, and Sarah Ziesler all did so much.” – Ariel Jackson

Despite their impending departure from the University of Chicago, Alice, Emilee, and Megan all plan on continuing to aid FEMMES and closing the gender gap in computer science after graduation.

“If not directly working with FEMMES, I’ll still be working on closing the gender gap.” – Megan Renshaw 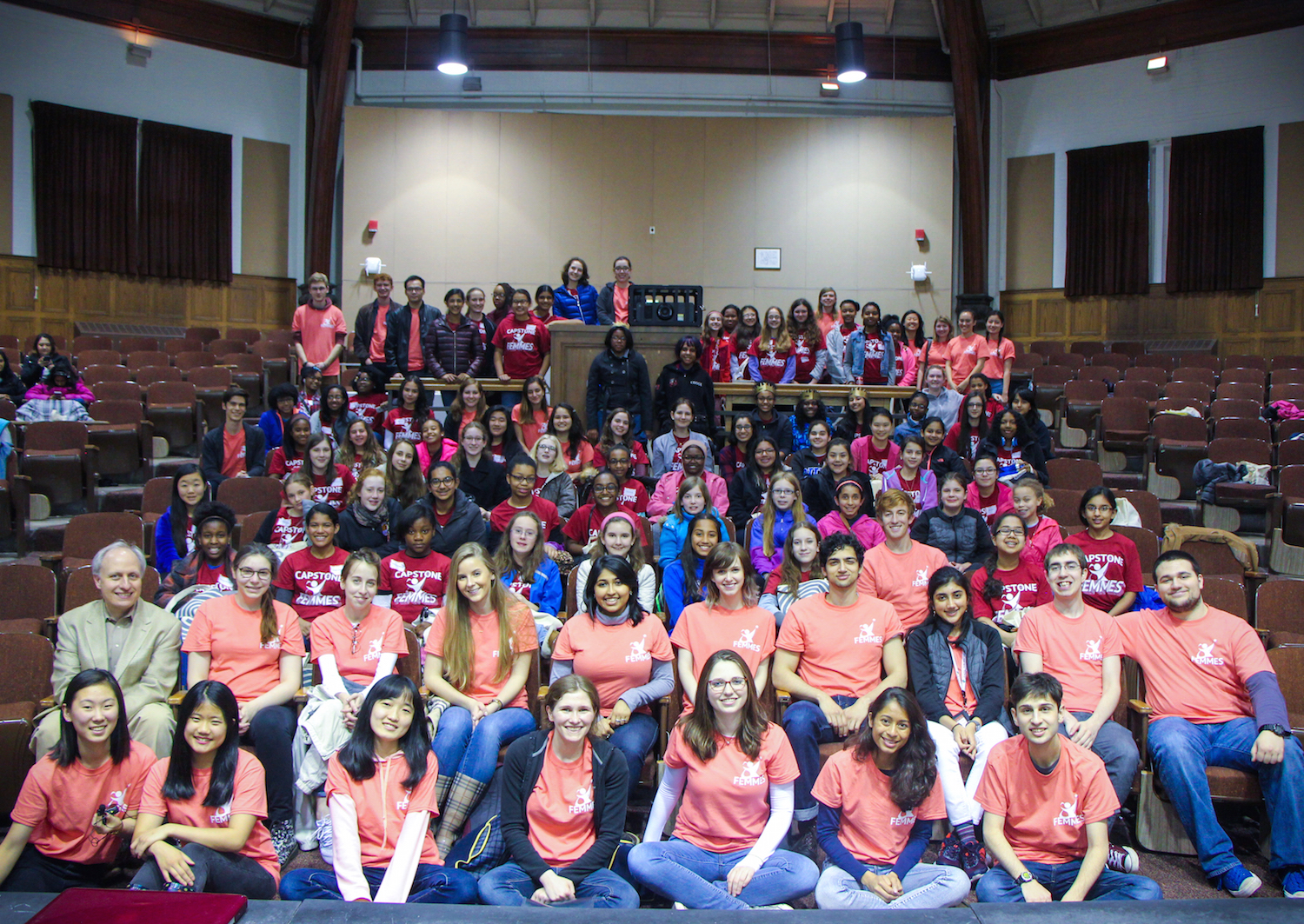