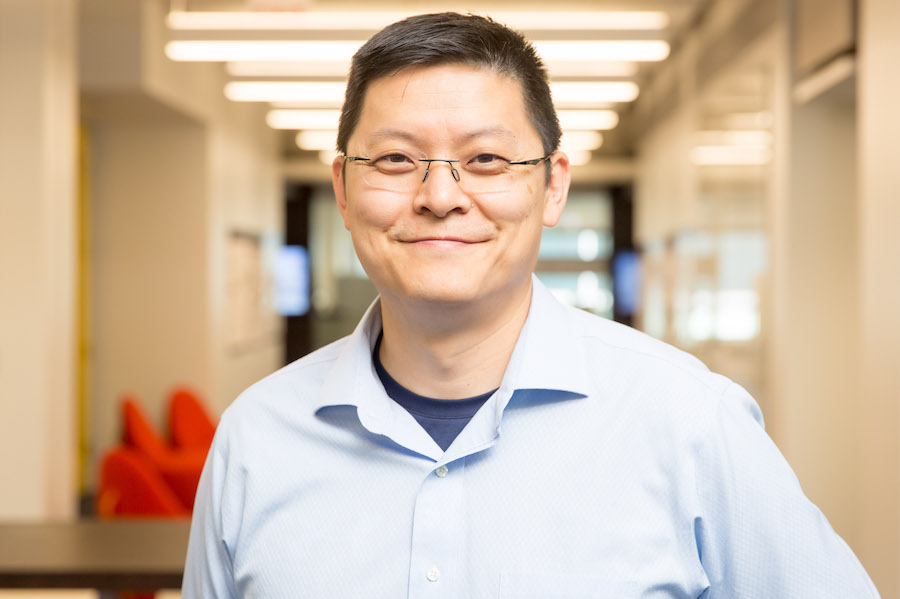 The Association for Computing Machinery, the world’s largest and most prestigious society of computing professionals, elected UChicago CS Professor Ben Y. Zhao as a fellow in the organization’s 2021 class.

Zhao is one of 71 scientists named this year to the program, which recognizes the top 1% of ACM members for their contributions to the field and service to the computing community.

“Computing professionals have brought about leapfrog advances in how we live, work, and play,” said ACM President Gabriele Kotsis. “New technologies are the result of skillfully combining the individual contributions of numerous men and women, often building upon diverse contributions that have emerged over decades. But technological progress would not be possible without the essential building blocks of individual contributors. The ACM Fellows program honors the creativity and hard work of ACM members whose specific accomplishments make broader advances possible. In announcing a new class of Fellows each year, we celebrate the impact ACM Fellows make, as well as the many technical areas of computing in which they work.”

Zhao joined the University of Chicago in 2017, bringing SANDLab, the research group he co-directs with Professor Heather Zheng, to the department. His research uses methods from machine learning, human-computer interaction, networking, and data science to build new privacy and security approaches for the modern world.

With SANDLab students and collaborators across UChicago CS, Zhao has developed protections against backdoor exploits in AI systems, a wearable device that jams recordings by nearby smart devices, and a cloaking system to protect images from use in facial recognition networks. The work has received multiple best paper awards at computer science conferences and widespread media attention, including articles in The New York Times, Fast Company, and Vice.

Zhao completed his PhD from Berkeley in 2004 and his BS at Yale in 1997. He is an ACM distinguished scientist, and recipient of the NSF CAREER award, MIT Technology Review’s TR-35 Award (Young Innovators Under 35), ComputerWorld Magazine’s Top 40 Tech Innovators award, Google Faculty award, and IEEE ITC Early Career Award. He has published more than 160 publications in areas of security and privacy, machine learning, networked systems, Internet measurements and HCI. He served as Program Co-Chair for the World Wide Web Conference (WWW 2016) and the ACM Internet Measurement Conference (IMC 2018), and General Co-Chair for ACM HotNets 2020.

Zhao is the seventh current member of the UChicago CS faculty to be named a fellow of the ACM. Previously, Michael J. Franklin, Rick Stevens, Ian Foster, Andrew A. Chien, Nick Feamster, and Robert Grossman have received the prestigious honor.